Majuli and the Mishing people in Assam, India

This beautiful description was made by a fellow traveler while we were talking and exchanging travel stories and it stuck with me. Each bead is a different region with its own language and ethnicity.  Gathered together, the beads represent all the colors and variety in life in India.  And here’s a story about one of those bright colored beads.

There is an island on the Brahmaputra river, situated in one of the more isolated parts of India in the lands between Myanmar and Tibet. This island goes by the beautiful name Majuli.

Foreign Visitors here are relatively small in numbers compared to the more popular touristic spots in India. The number of places to stay is limited, but as a result those who do come are rewarded with a more authentic experience of  meeting the locals and exploring the place all by themselves. Of all the places I have visited in India, to this day Majuli still holds a spacial place in my heart.

The island is roughly an hour and a half to two hours away from Jorhat, the capital of Assam. Once you have reached Nimati Ghat at the Brahmaputra riverside it’s time to get on the ferry. An so the adventure begins.

Forget about health and safety rules we are all too familiar with in the West. This is a slow basic ferry that carries on it’s roof crowds of men, dusty motorcycles, bags of food supply, piles of scruffy suitcases and the odd caged chicken. There’s hardly any place to move and space is scarce. The ferry floats slowly down the river and you will be sharing your time with tabacco rolling locals who have somehow found a way to play a card game or two.

At the lower deck , packed together are all the women and children. If you prefer to feel a little bit more comfortable, I would recommend to board the ferry early enough so you can find a spot to sit in the lower deck. The boat ride itself takes about an hour. I  was one of the last ones to get on the ferry so had little choice but to stand on the roof. Being a white female on board surrounded only by local men made the journey that little bit less comfortable as there was plenty of staring, but to be honest I had already gotten used to it by then so it wasn’t a big issue.

Upon arrival there was a sudden rush to get off the ferry, men would literally run , push and race each other towards the small dusty bus parked in front of the ferry bay. As I later found out it is one of the few busses that run on the island and will take you to various different villages on it. In a few minutes the bus was already full!

Looking for a guide in Majuli wasn’t so straight forward and I had to do some research but luckily I found one . Jyoti was there, waiting for me like he promised. His name was mentioned in an issue of lonely planet and that was my only contact  so I went with it. If you would like to get to know a place where hardly anyone speaks your language having a person to translate and show you around definitely has it’s advantages. Being a photographer I have found it really helpful to have a local person to talk to in a new location as he or she may recommend certain areas and introduce me to the local people and customs.

Jyoti was a great guide around Majuli with the added bonus of daily acapella singing of Celine Dion’s “my heart will go on” while driving on the motorbike! Funny fact: The Titanic song is now the soundtrack to my stay in Majuli!

I was eager to learn more about the different tribes on the island and so I met Kamala the Mishing priest man and his family. The Mishing tribe are descendants of Tibetans who migrated to Assam and Arunchal pradesh in the 13th century in search of more fertile land. I spent an afternoon with Kamala learning more about his family and day to day life and it didn’t take long until they invited me to a blessing ceremony for the completion of a new built house in the village.

Mishing people have a unique system of beliefs based on the religion of Doni Polo. The literal translation of the words is sun and moon. The religion is based on the belief that everything is interconnected no matter how big or small. Some anthropologists have linked Doni Polo’s origin to the Tibetan’s pre Buddhist religion Bon.

Doni polo doesn’t have an official book and is passed from generation to generation through prayer songs and stories.

There were a couple of different families present in the house blessing ceremony as well as  Kamala the priest and I. Men and women sat separately while Kamala sang some Prayer songs while lighting oil candles and insence sticks. Similar to Christianity, they used blessed water around the house at the end of blessing ritual.

It was easy to feel like you have gone back in time. Away from the city traffic, media overload and digital age, Life with the Mishing is simple and people seemed happy with what they had. Walking back to my bamboo house at night there were no street lights leading the way. Instead, you are led forward by the twinkling lights coming from candles and lanterns left outside people’s homes.

Majuli is famous as the cultural and religious capital of Assam. The island was home to more than 60 working monasteries called satras in the 16th and 17th century. These satras belong to followers of Vishnuism branch of Hindu religion whose main way of celebrating God is through Music, dance and theatre. Monks will often transform completely under a thick layer of make up while they perform dance spectacles during some of the biggest vishnu festivals. Masks and special theatrical outfits are also used to portray characters from religious myths.

During my stay in Majuli I visited Kamalabari satra, one of the best preserved monastries with rich history as a dance and cultural centre on the island. I came across monk children as young as 5 or 6 years old, but the age of the monks varies greatly here, anything from young boys to old ones who have spent their entire lives dedicating their days to Lord Vishnu. There was an air of serenity aroun the place, the quietness of the monastery interrupted by songs and music every now and then. If you would like to catch their morning prayer, it’s best to be there before 8am and join the monks as they gather in the main hall . There is an amazing acoustic and a slow build up of singing, hand clapping, and loud banging of copper plates.

Deuri is another ethnic tribe, typical to Majuli. On my visit to one of their villages we came across a celebration of some sort and were welcomed by groups of excited men and women. As it turns out they were more than excited to be photographed and there was suddenly a rush to get in front of the camera . A group of traditionally dressed women gathered around and were only to happy to sing  together as a thank you once they had all had their turn and been photographed.  Having a camera is a great way to get people interested and I could not have expected a more friendly welcome!

Garamur is the biggest town on Majuli where you will find all the administrative buildings on the island. Post, Police, Schools.. they are all there. There are many other villages spread around the island and while most of the people living in Garamur are Indians, a lot of the people you will come across in the smaller settlements belong to various ethnic tribes like the Mishing and the Deuri.

Getting around: the best way to get around the island especially if you are a solo traveler is renting a bicycle or a motorbike. Local transport is limited and a lot of the people living in smaller villages will not understand English.  Renting a car is possible too.

When to visit: I was in Majuli in March and the weather was warm and dry, perfect for exploring. A word of warning though, do your research on when to visit the island as there are often floods there during the monsoon season. 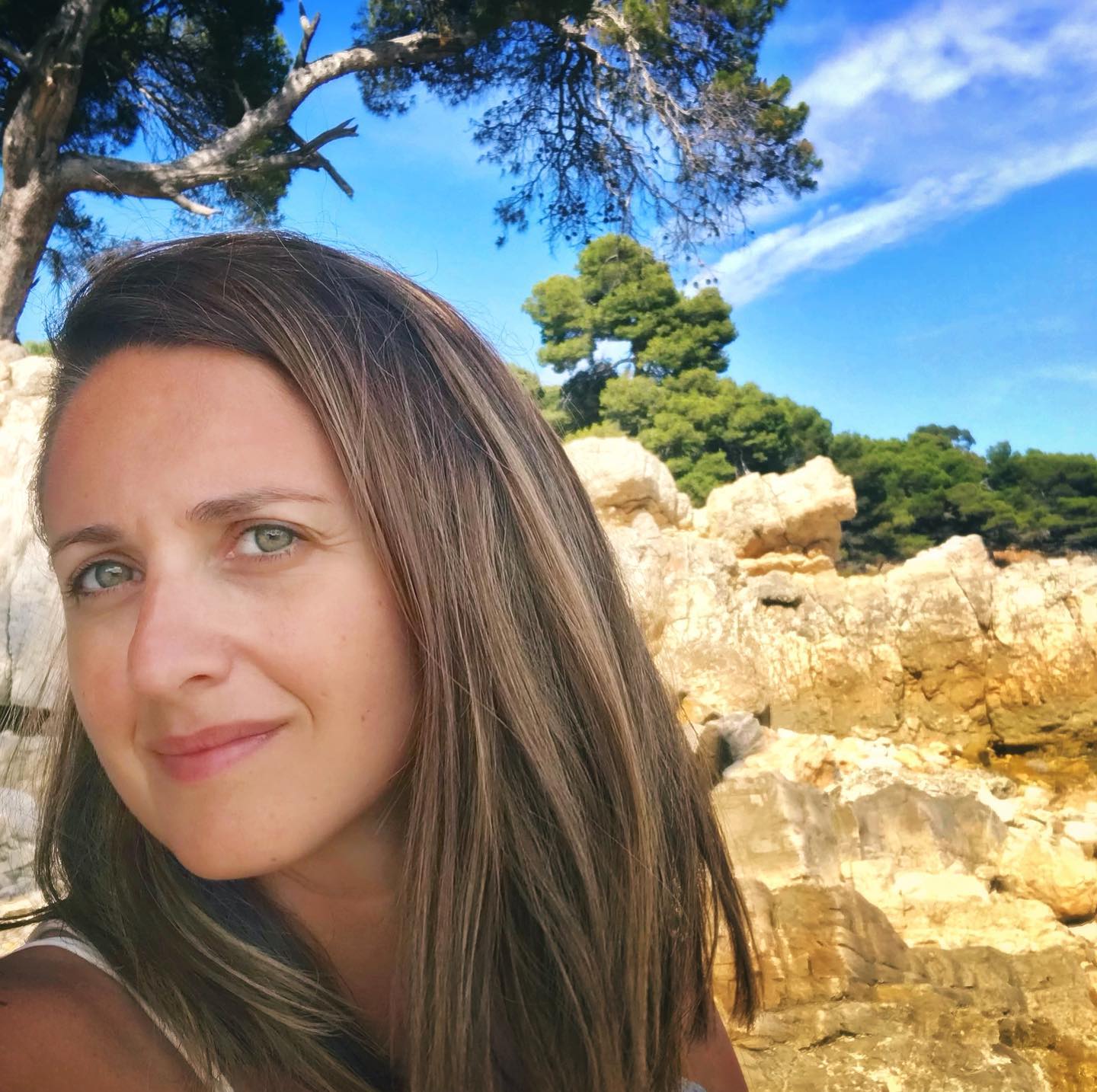 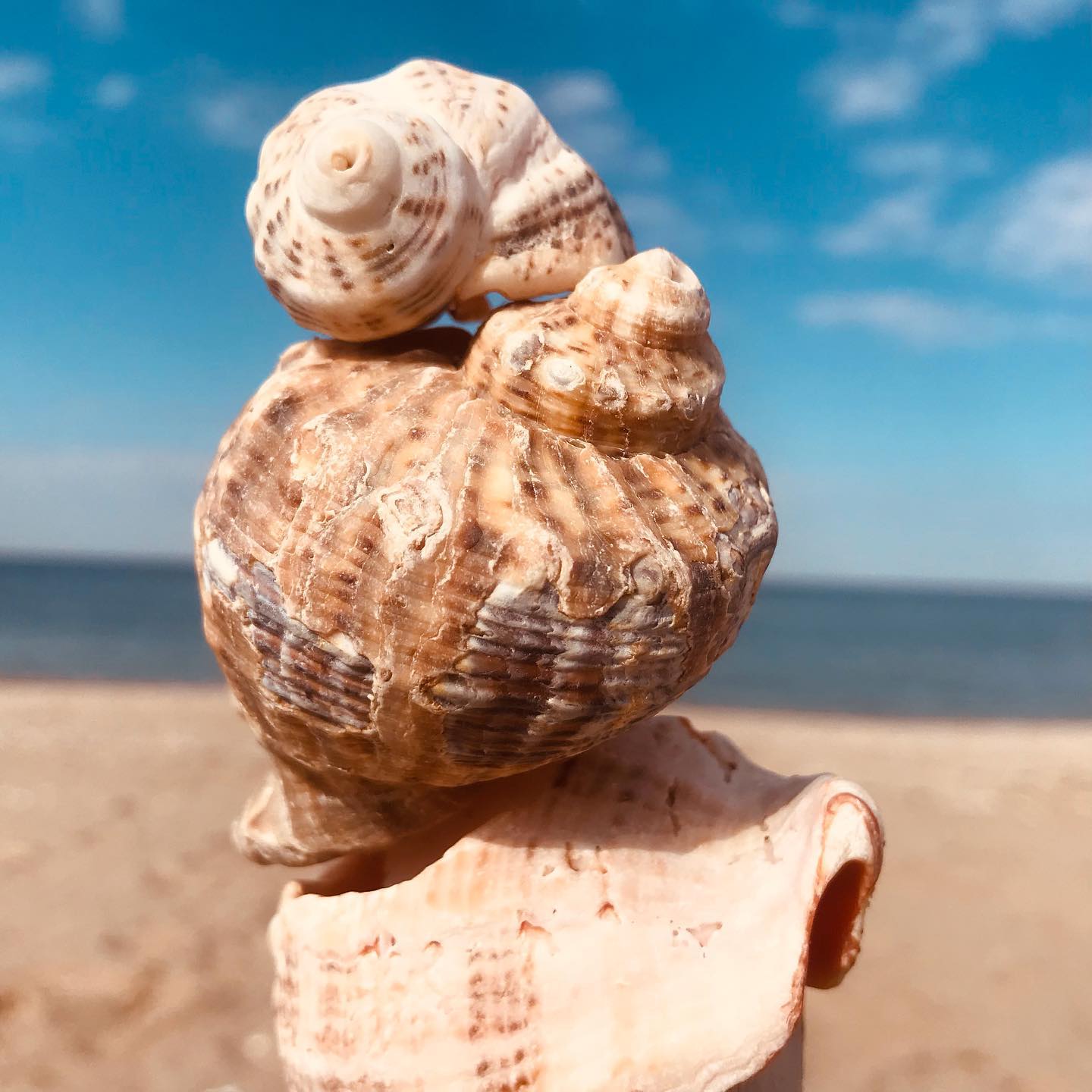 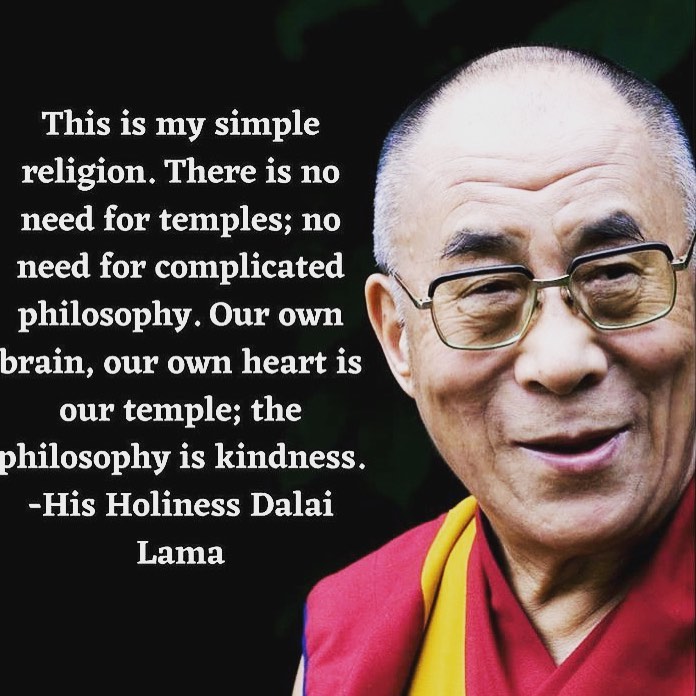 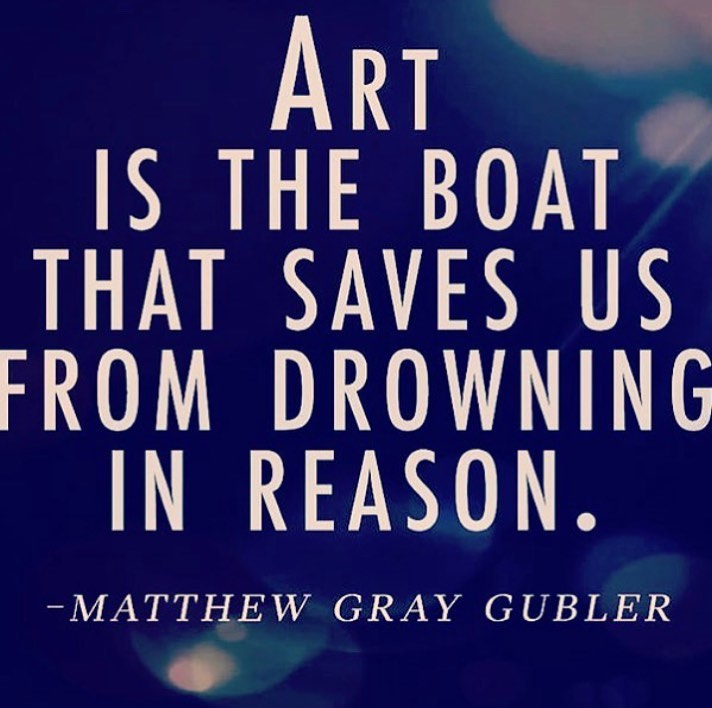 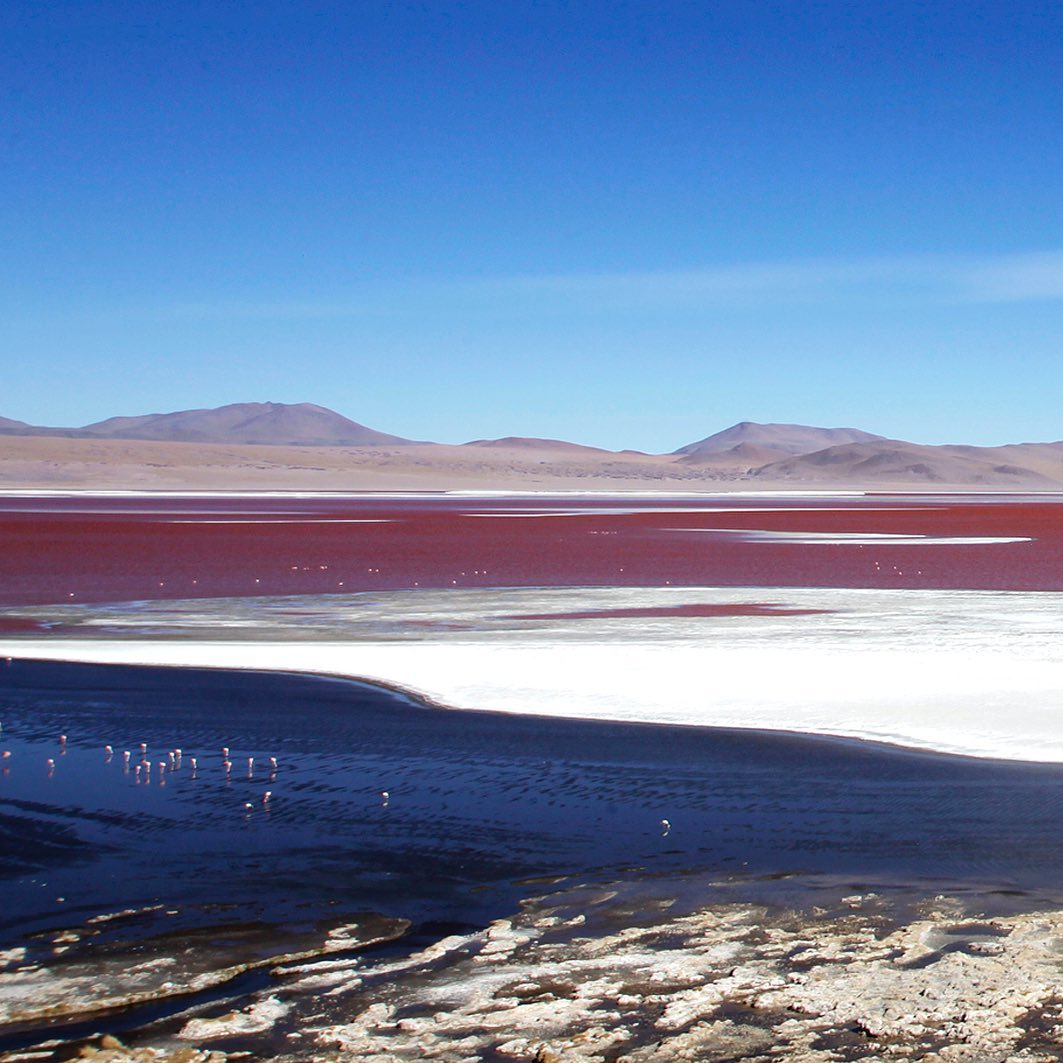 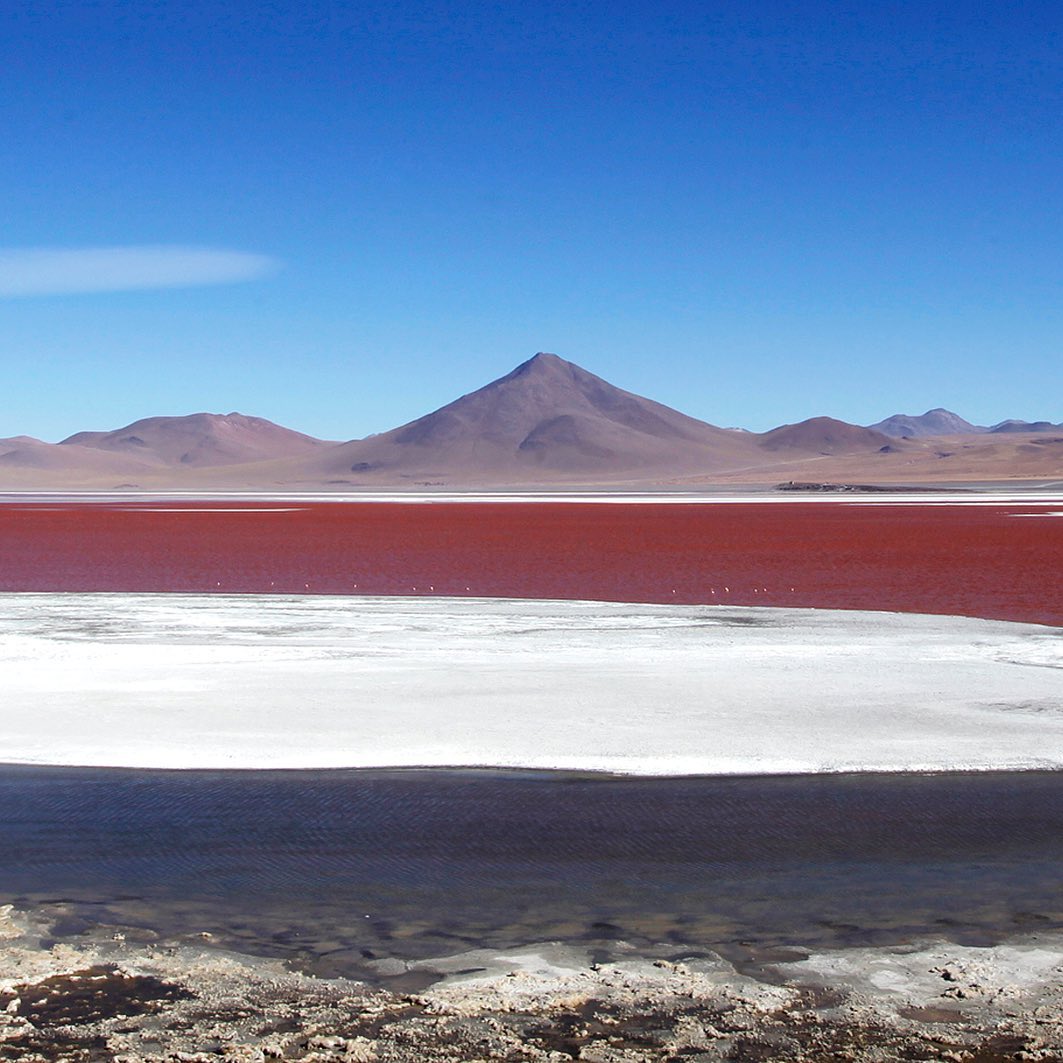 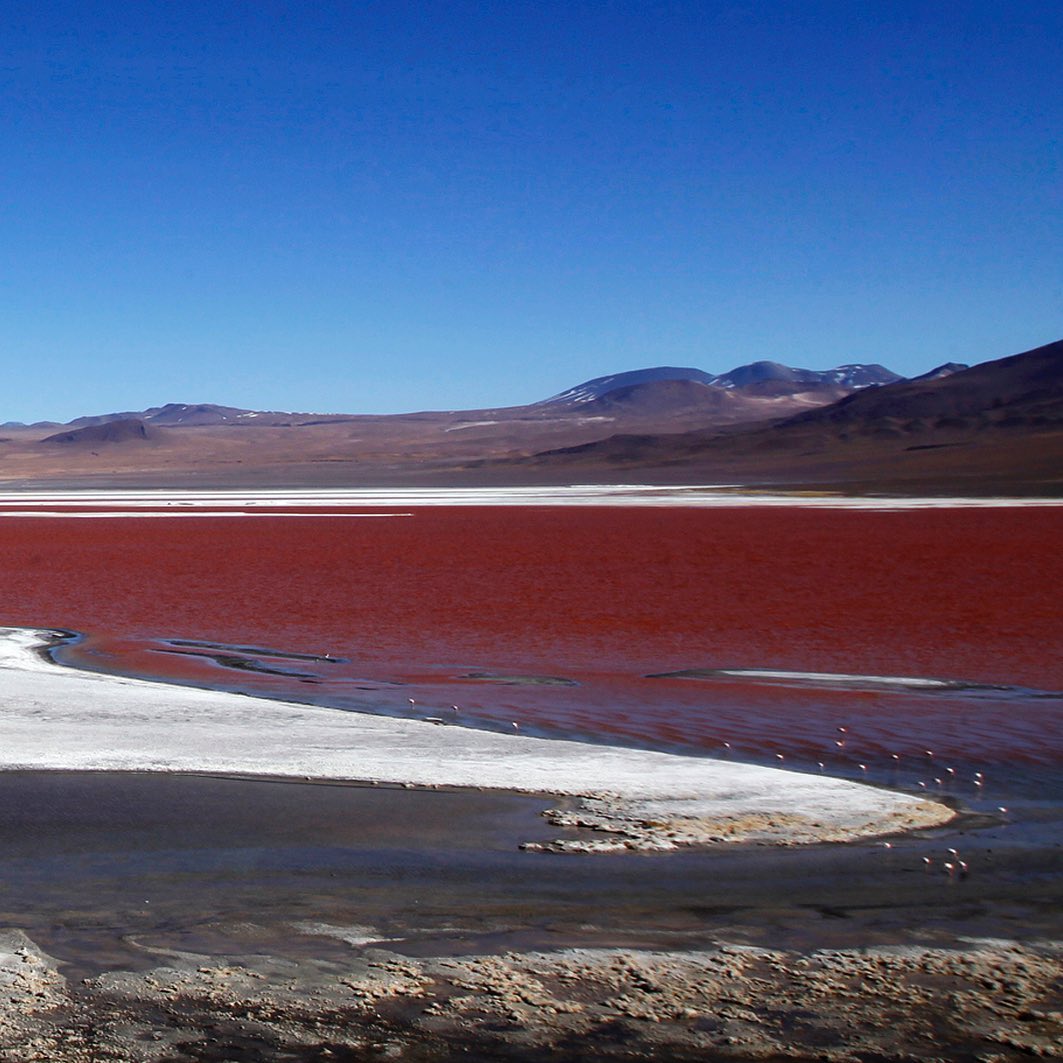